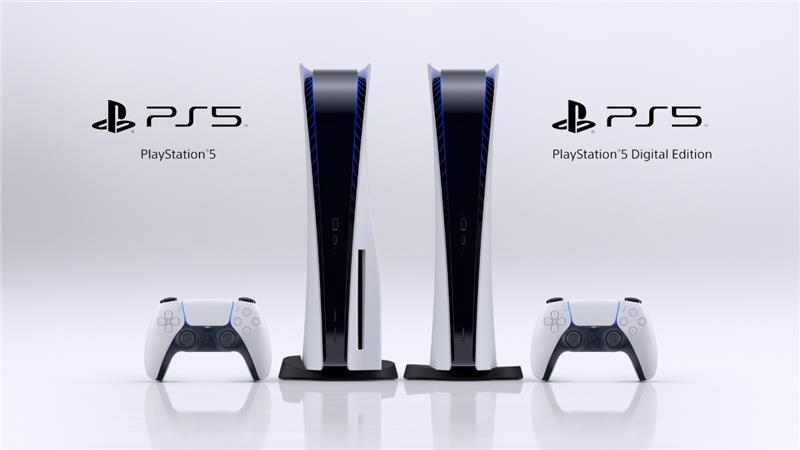 PS5 is coming to Canada on November 12! That was announced today on Play Station’s official twitter handle. Canada will be one of 7 countries, including US, Japan, Mexico, Australia, New Zealand and South Korea, to get the new console on November 12 while the rest of the world will get it a week later.

See you in November!

Prices for the two consoles were also confirmed:

As far as pre-orders are concerned, they should start on September 17 but this hasn’t been confirmed yet officially. Walmart is already asking people to sign up for PS5 updates. 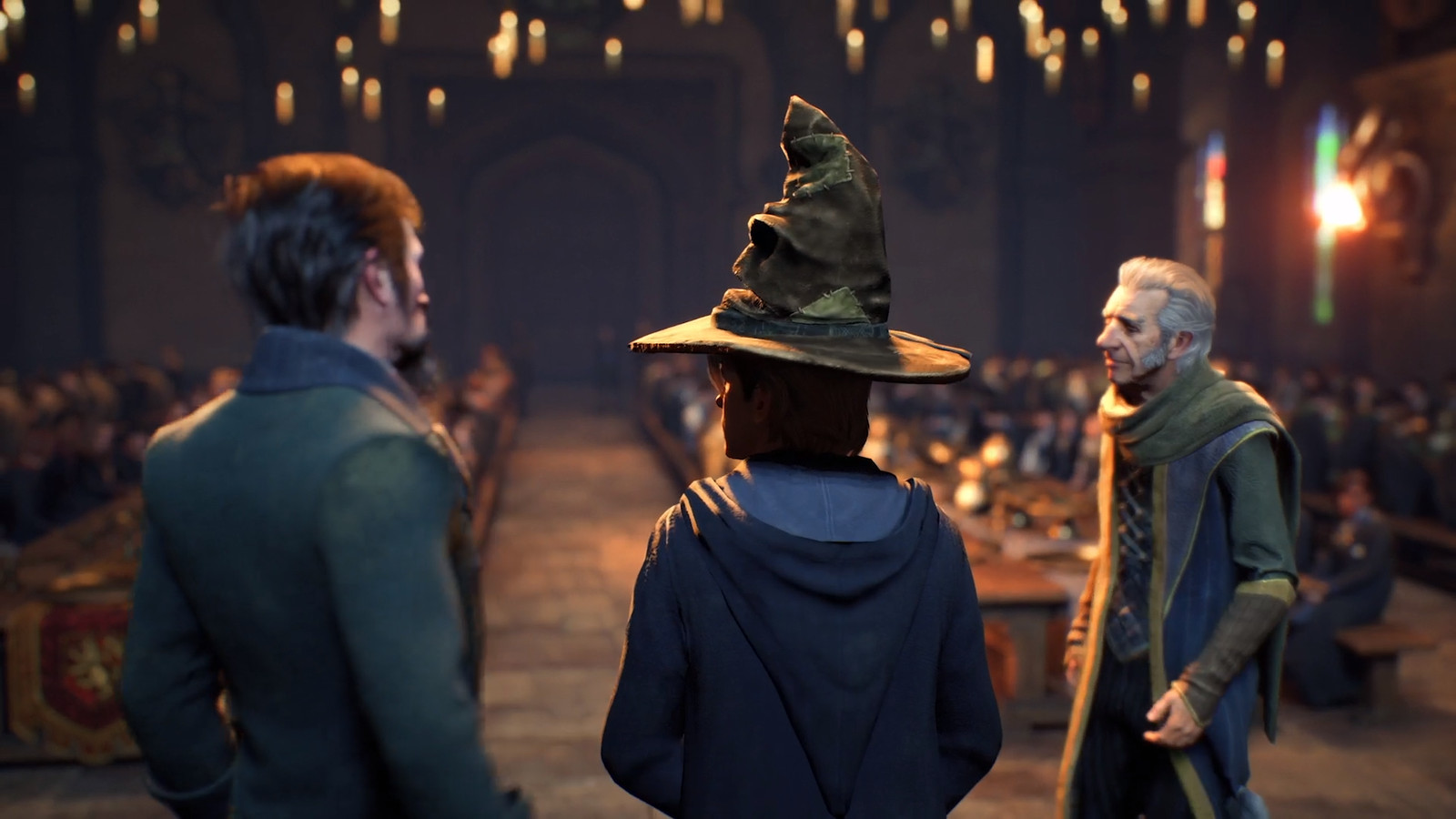 Another major highlight from today’s PS5 launch was the confirmation of a two-year old rumor about a new Harry Potter open world game releasing across all major platforms. Warner Bros. announced it today officially as part of Sony’s PlayStation 5 price reveal live stream event and the below epic trailer was shown: