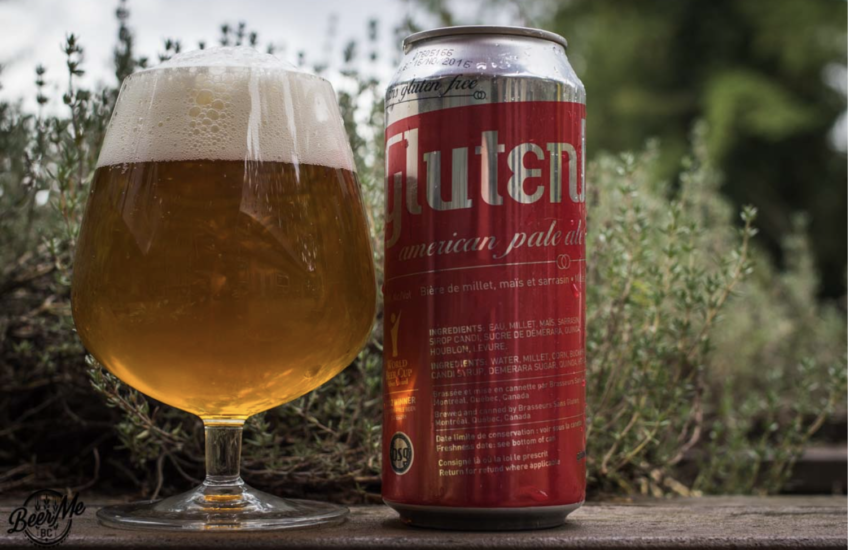 If you’re looking to try out some new beers, the winners of the Canadian Brewing Awards for 2020 were announced last night and Montreal’s Glutenberg Craft Brewery won the “Beer of the Year” award for their Glutenberg Red. The Montrealese beer won against 1,500 beer submissions from across the country.

Here are specs of the Glutenberg Red:

Proudly echoing English brown ales, the Glutenberg Red is renowned for its great complexity, both in its manufacture and in its taste. Brewed from two types of chestnuts, each requiring its own specific roasting method, this smooth beer with a hint of toasted nuts reveals a unique coffee and caramel taste. She stands out in all the charts, with good reason!

I don’t care if it’s gluten-free or not, I’m giving it a try this week 😁 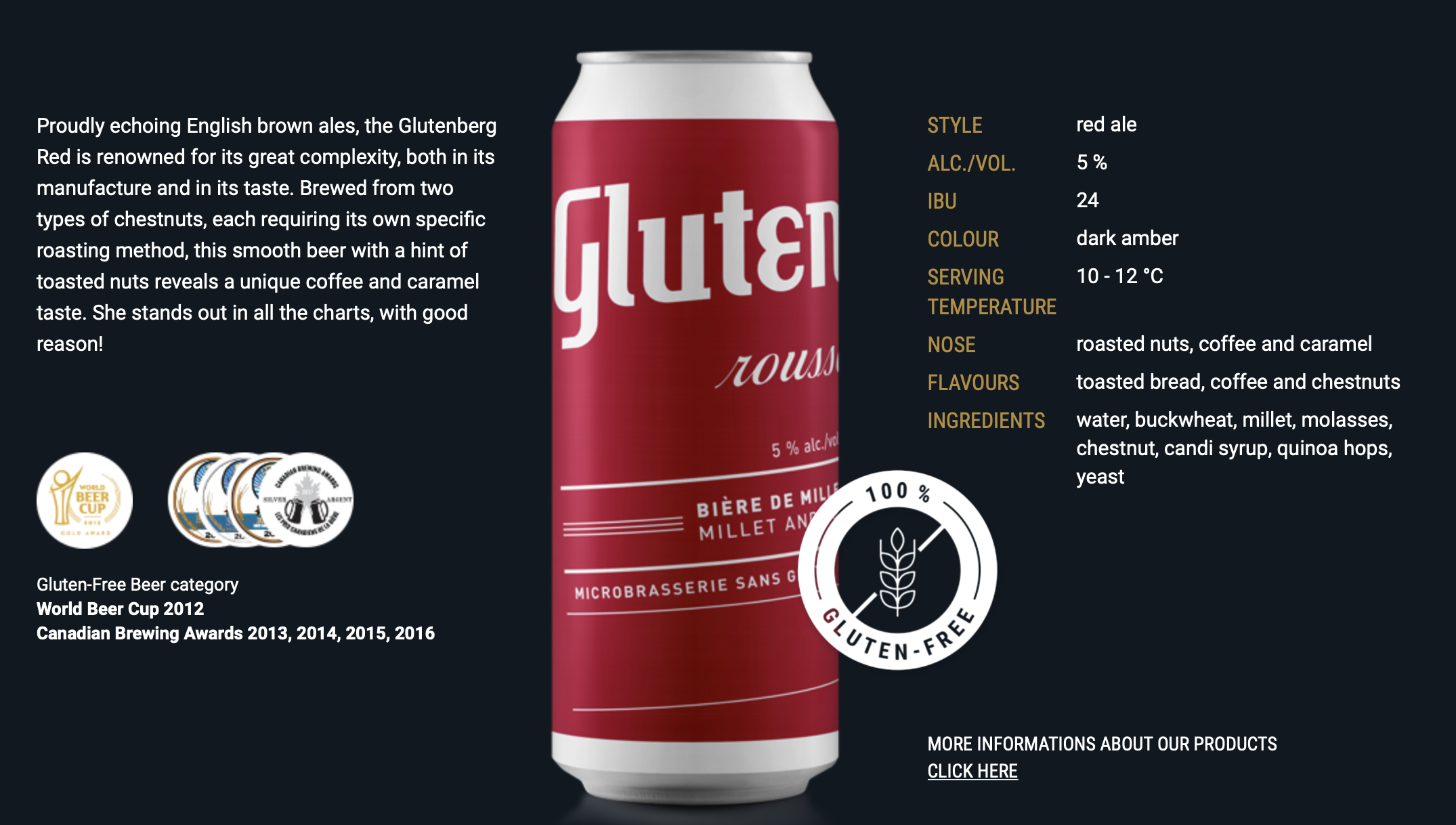 On the other hand, Calgary’s Common Crown Brewing was named Brewery of the Year 2020 after winning three gold medals. I tried looking for it in Montreal stores but I can’t find it anywhere.

You can check out all the winners [here]. 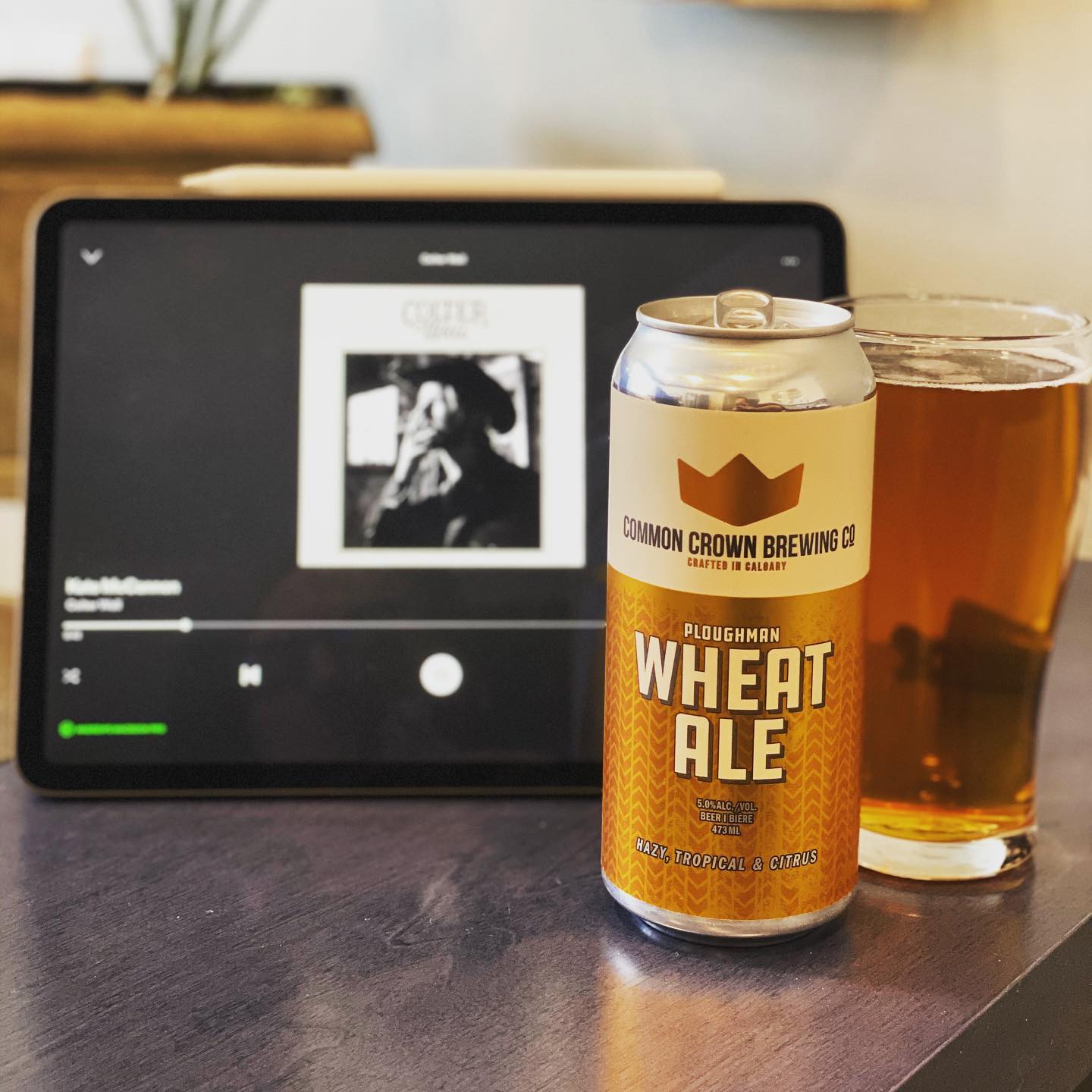