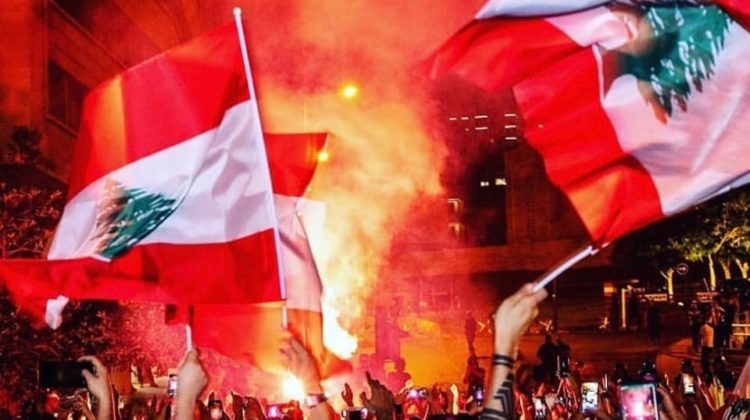 Hundreds of thousands of Lebanese took the streets yesterday calling on the government to step down over its handling of an economic crisis. The event that ignited the movement was a planned daily charge on voice calls that was scrapped few hours later following clashes between security forces and protesters.

Protests have developed and spread all over Lebanon over the past 24 hours and Lebanese in Montreal are calling for a small sit-in in front of the Lebanese Embassy in solidarity with the Lebanese people.

For more information, check out the [Facebook link] for the event.