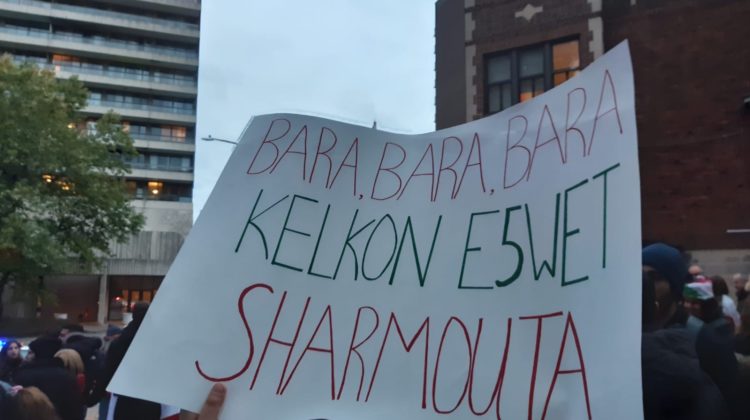 More than 300 people showed up to the protest held on Friday in front of the Lebanese consulate in Montreal. It’s a great turnout given that the protest was planned overnight. Several other Canadian cities organize protests as well including Ottawa, Vancouver and Toronto.

Many thanks to Akram & Hadi for the pictures and videos. 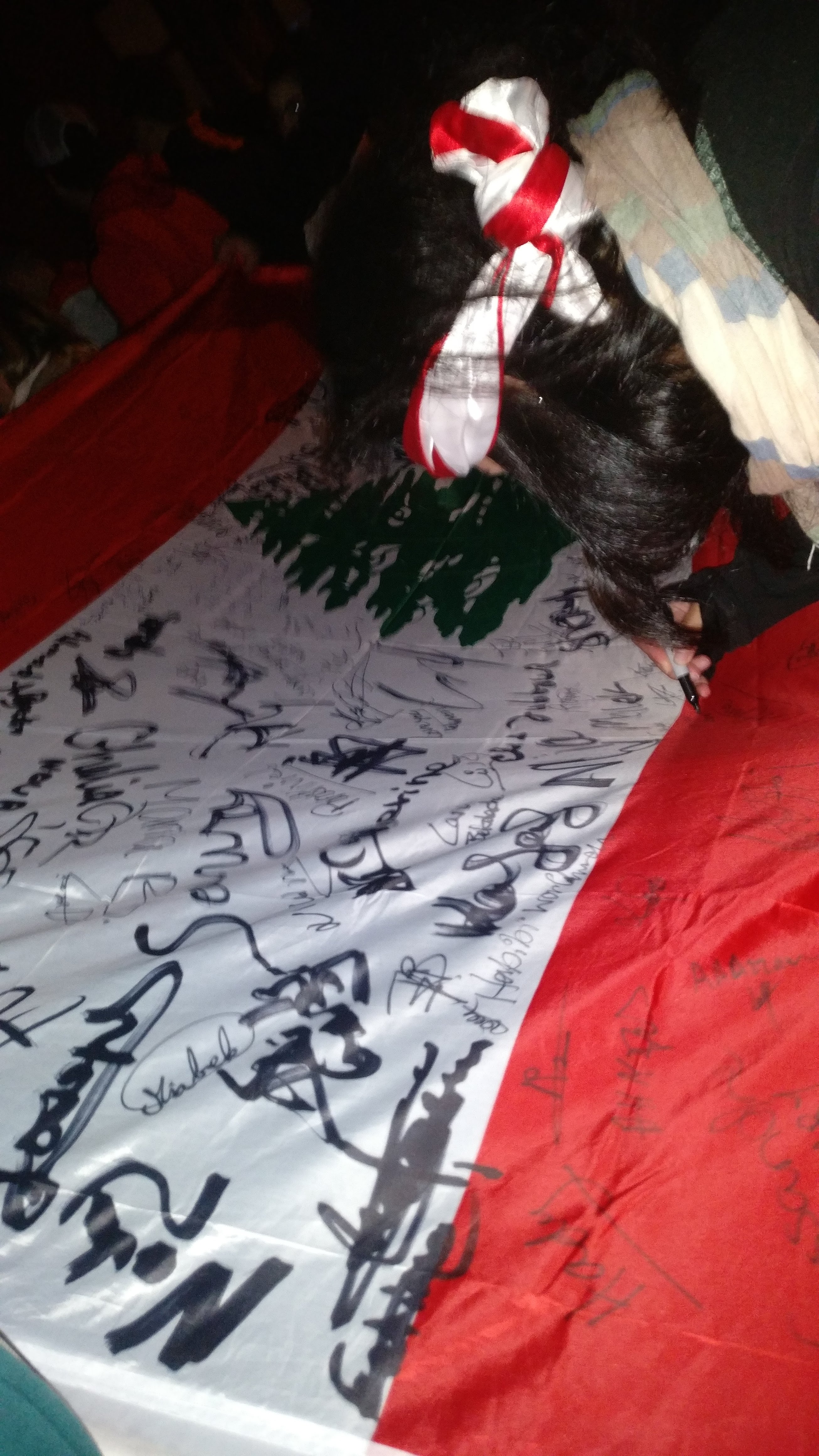 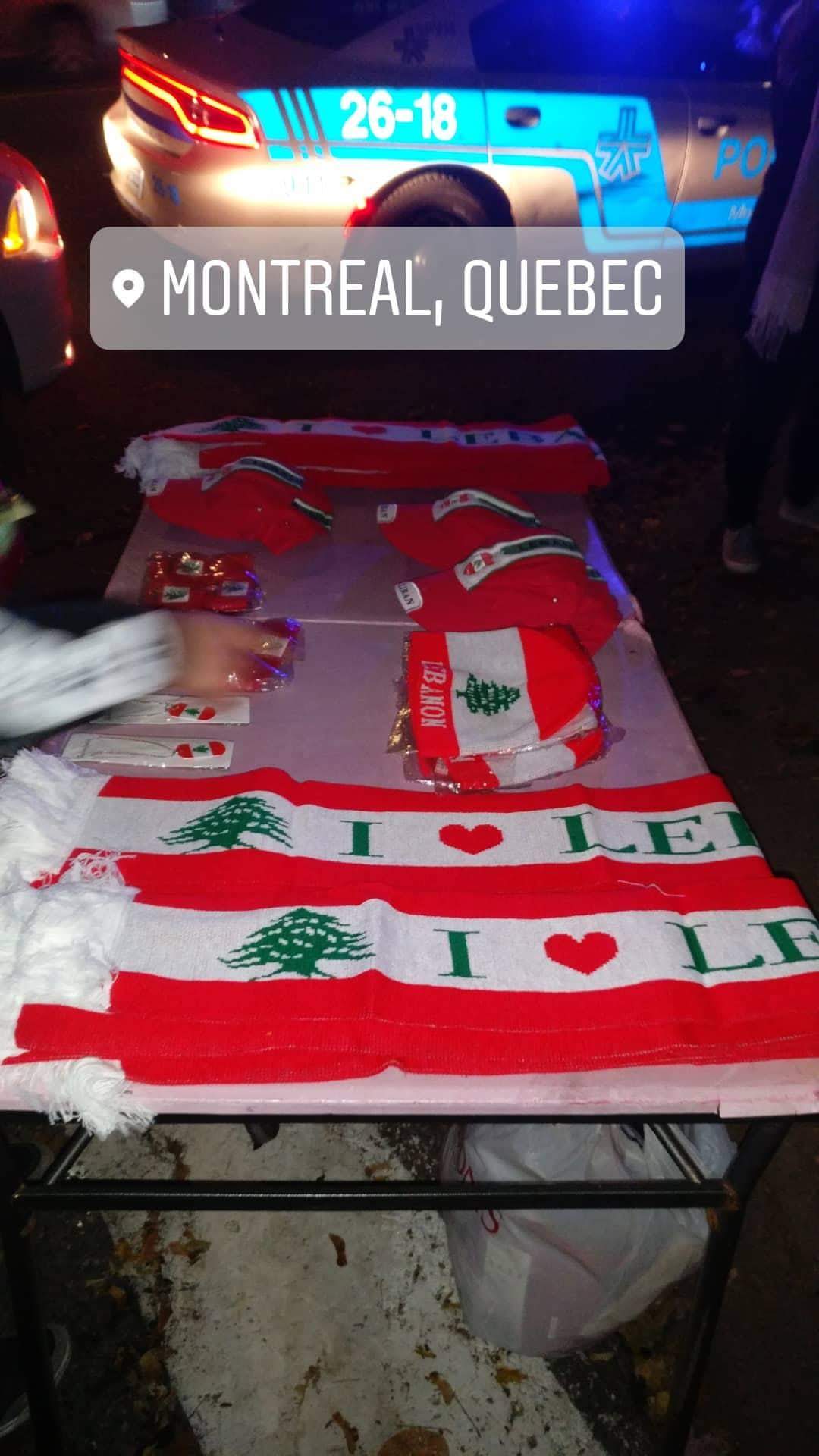