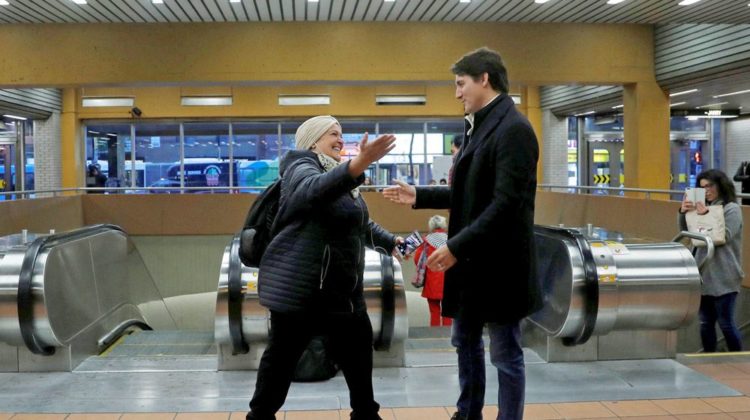 On Monday, I headed out to drop the kids at day care then took the Metro to meet a friend at his workplace. It was another busy Monday for me, I got stuck in traffic, metro was crowded, and it wasn’t till noon that I realized today was Elections day in Canada.

Back in Lebanon, elections day is a big day. Everything is closed, police and army are everywhere, TV coverage at each ballot, thousands of elections & municipality workers on the ground, add to that party members all over the place. Everything everyone would be talking about are elections and nothing else.

Here in Montreal on the other hand, they’re quite discreet about it, at least from what I’ve seen. No one was discussing politics or arguing which candidate they voted for. People go vote in the morning or during lunch break and life goes on as usual. By end of day, results are out, candidates congratulate each other and that’s it.

It’s an easy process not because they use computers or allow online voting; in fact, they still use papers but you vote where you live, so you either do it early in the morning or after work and the whole process takes 5 to 10 minutes max. The results come out few hours later, candidates congratulate each other and life goes on.

The Liberals won the most seats this time but couldn’t get the 170 seats needed for a majority. I’m still not engaged in politics here but I followed the debates and they’re quite “dull” when compared to the action we get on TV back home. Also and amazingly enough, the vibes I got from social media channels were very different from voting on the ground, which makes you wonder how big of a bubble social media is.

Going back to debates being “dull”, I meant by that no flying chairs or water bottles, no cursing, no yelling but constructive and well-organized debates instead. I guess it will take some time before I get used to civilized and peaceful elections. If I miss some action, I will just flip some channels and check out the never-ending action in Beirut! 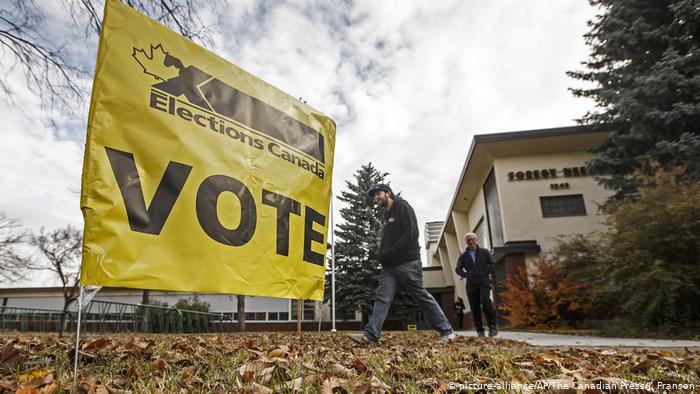