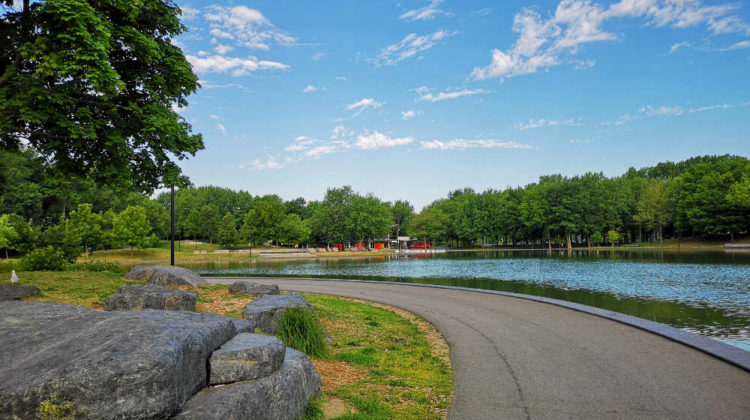 I just came across this article from January which lists the best (and worst) countries in the world to raise a child. Scandinavian countries topped the list followed by Canada in fourth spot. The findings are according to the annual Best Countries Report, conducted by US News & World Report and the Wharton School of the University of Pennsylvania.

The report evaluates 73 nations across 65 different categories, and surveyed more than 20,000 people in the Americas, Asia, Europe, the Middle East, and Africa. The report is based on eight key attributes to rank countries including: caring about human rights, being considered family-friendly, its environment for gender equality, being seen as happy, having income equality, being safe, and having well-developed public education and well-developed health care systems.

An earlier study also this year revealed Quebec as the second best city in the world to raise a family behind, behind Helsinki.