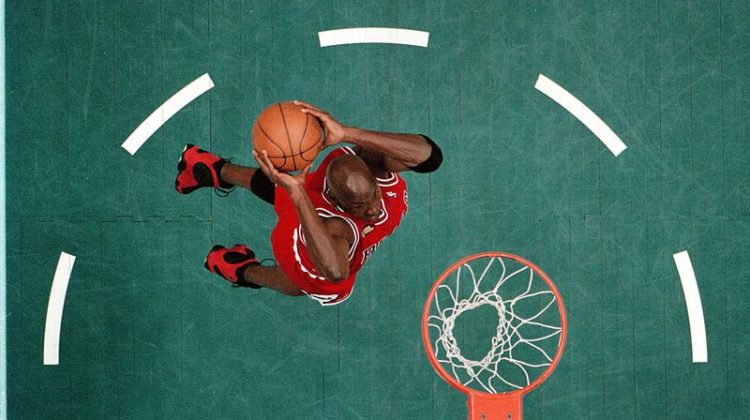 Michael Jordan’s “The Last Dance” docuseries is scheduled to be released on April 20th and I can’t freaking wait! This ten-part documentary series is an all-access footage of Michael Jordan’s final season and championship with the Chicago Bulls. I remember how tense the playoffs were especially against the Utah Jazz and those memorable last three minutes of Game 6.

“The Last Dance” marks the first time Jordan has agreed to sit for a long-form documentary about his life and career. It sucks that they won’t be releasing it all at once as we will get a new episode weekly. Check out the trailer here:

The second release is of a different kind. An action-packed movie called “Extraction” starring Chris Hemsworth (aka Thor). The movie, which stars Chris Hemsworth as a mercenary trying to save a young kid, is a thriller that puts Hargrave’s comfort with intense action at the forefront. At the heart of the film is an incredible, 12-minute action sequence that includes fights, car chases and explosions. [USAToday]

With the new James Bond movie delayed, we’re in dire need of a good action-packed film before the summer and I’m sure “Extraction” won’t disappoint.