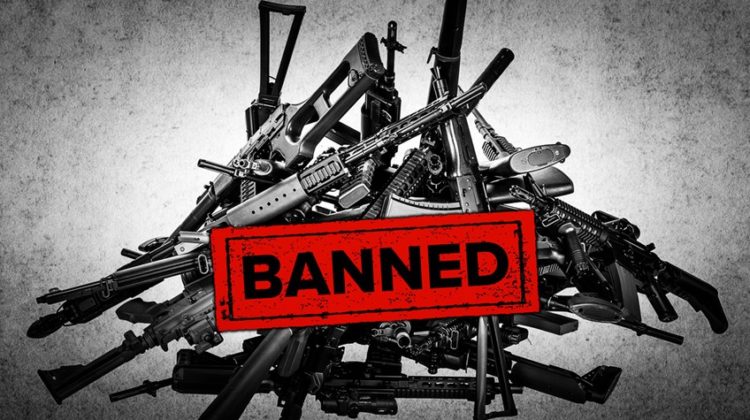 The most recent shooting in Nova Scotia, the deadliest in Canada’s history, has led Canada Prime Trudeau to announce a ban on 1,500 varieties of assault weapons, effective immediately. On the other hand, it gives law-abiding gun owners a two-year amnesty period to comply.

The ban specifies nine broad rifle models, including the AR-15 family of rifles used in Sandy Hook, Las Vegas and many other notorious mass shootings, the Ruger Mini-14 used at École Polytechnique, and the M14 used to slay three RCMP officers in Moncton.

In addition, the government will ban .50-calibre rifles, a category made up largely of high-powered sniper weapons, and firearms with calibres of more than 20 millimetres. [Source]