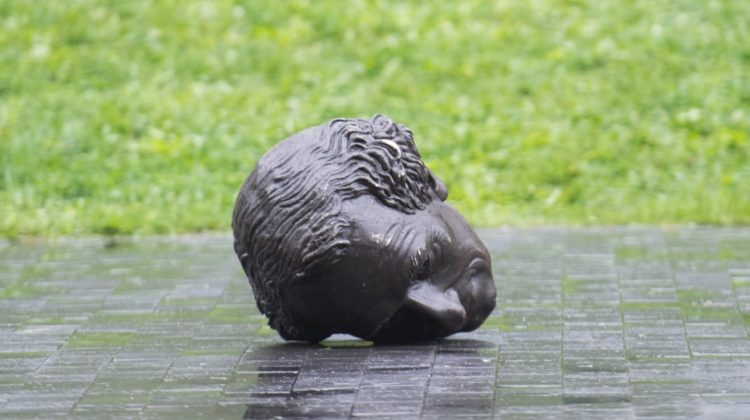 Angry protesters brought down the Sir John A Macdonald iconic statue in Montreal yesterday, during a peaceful march in support of defunding the police. The statue was tied with a rope and brought down, causing the head to fly off. I’ve passed by this statue numerous time in the past couple of years, and I would see it vandalized or sprayed in red from time to time, but the only other time the statue was decapitated was back in 1992.

There were plenty of reactions to the incident, with Quebec’s PM Legault condemning the act and asking to restore the statue as “destroying parts of our history is not the solution”. 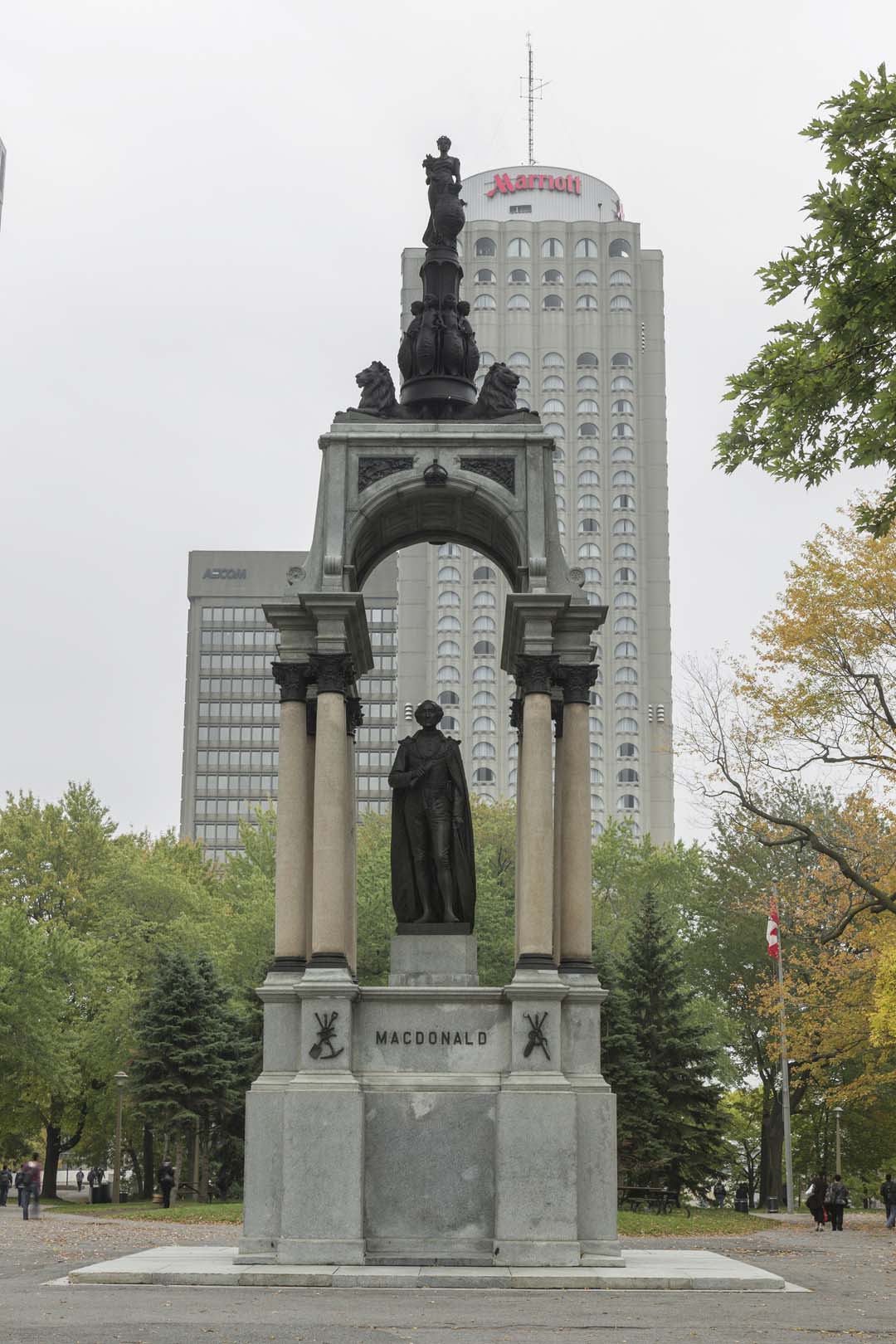 Who is John A. MacDonald?

Sir John Macdonald, in full Sir John Alexander Macdonald, (born January 11, 1815, Glasgow, Scotland—died June 6, 1891, Ottawa, Ontario, Dominion of Canada), the first prime minister of the Dominion of Canada (1867–73, 1878–91), who led Canada through its period of early growth. Though accused of devious and unscrupulous methods, he is remembered for his achievements. [Source]

MacDonald is considered as Canada’s founding father, but many blame him for setting in motion all the most damaging elements of Canadian Indigenous policy, and there lies the question on whether he should be celebrated for his achievements alone given that “all this was happening in an era that was comparatively brutal almost everywhere”, or should the country in question revise statues of people that no longer reflect its values?

With or Against Bringing Down The Statue?

There are plenty of heated debates on the matter, but one thing is for sure: There has to be an open dialogue on this matter to figure out a better way to keep historical sites or monuments and revising those that no longer comply with a country’s values or glorify oppressors to large communities.

Personally speaking, I wouldn’t go as far as topple the statue of a controversial figure, but I’d be all in favor of replacing statues that glorify individuals with more meaningful monuments that highlight achievements related to a certain era, but also commemorate victims. It is important to shed light on mistakes from the past as a warning to future generations.

All in all, removing a statue is not meant to erase history and what matters at the end of the day is to celebrate the living human beings and ensure their rights and liberties are respected, through fundamental & institutional changes that cannot be achieved by simply taking off a statue.