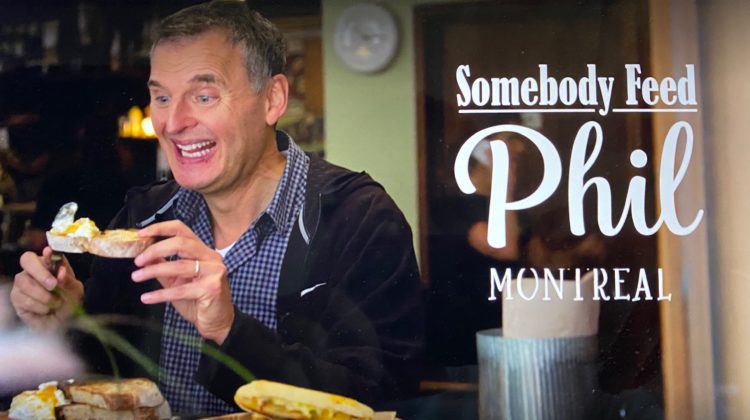 Montréal has long been dubbed one of the best food cities in the world.